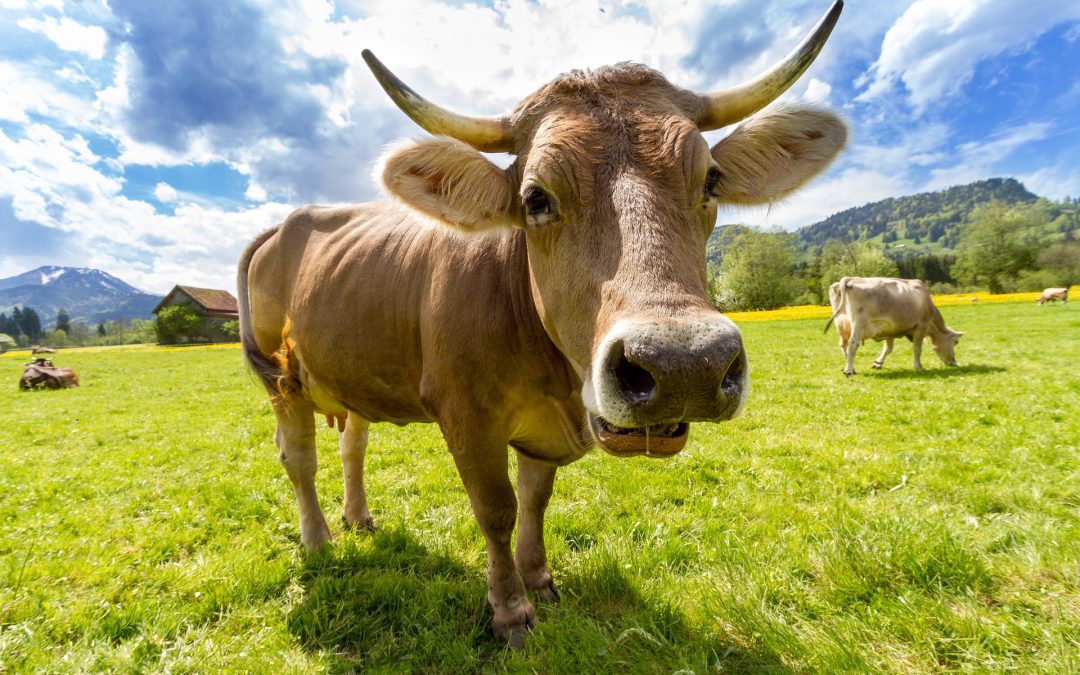 I first wrote about not eating meat back in September ’17 on my former pre-Misfit website. For fun and perhaps for inspiration I decided to reread it. I must admit, not much has changed.

I’m still craving meat and it’s the SAME cravings! How weird is that? By cravings I’m not talking malt vinegar on carnival fries when you’re pregnant (mine). It’s more like a “man, I miss that yumminess.”

It was weird to read that 8 months ago I was questioning how much longer I could do this “no meat” thing. Yet, here I am and I still don’t know my main motivating factor.

YES there’s lots of health benefits..just look at those labs! And the Blue Zones mentioned below. And talk to any good rheumatologist or oncologist that’s taken more than 1 nutrition class.

YES there’s the whole animal welfare thing, but honestly I’m not that into animals. Albeit when I was eating meat, I tried to buy it from a local farm where I’d like to think the animal had some quality of life. Cheap meat is plain disgusting. Have you seen those videos?

YES there’s the environmental factor which I am quite drawn too. All the methane produced. Waste. Water. Land that could be used to feed people, not animals to feed people.

I think it might be my husband. He’s still very committed to not eating meat, but I honestly don’t know why either. I’m just assuming because he’s a tad older then me (7 1/2 years…cough, cough) his catalyst for wanting to be healthier is stronger than mine and this is a sure way of doing it.

Either way, unlike the last time I wrote about meat, I don’t think wavering is going to happen anytime soon. UNLESS of course I travel to Italy. My absolute favorite dish of my life so far has been a Wild Boar Ragu in Florence and don’t get me started about the prosciutto. Heaven!!

So my question for you… Have you given up something ie. meat, dairy, alcohol, wheat? Do you miss it? Comment below.

Also don’t forget to catch me on Facebook here. I’ve been getting a little more comfortable with the FB Live thing which can be quite humorous. Man I’ve got to work on my filter.

One more thing, I’ve got a new program out called The Misfit Method that’s geared towards wanting to lose weight. There’s special introductory pricing that’s happening NOW until the end of May. I only have 5 spots left. See below for more information. 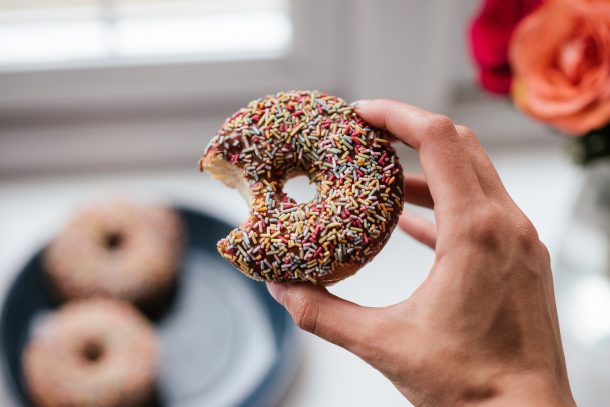 It's time to drop the overly restrictive food rules. Get rid of diet confusion. Avoid pricey foods and shakes. And LOVE all of your fabulous self.

It's time for The Misfit Method!!

High Five!! The Misfit Method Details are Coming Your Way!

I have NO idea why I’m not eating meat.

Back in the day I’d order my steaks “mooing”. Just walk her to the table.

But it’s not just rare filet I enjoy. Load me up on BBQ pork, Chiavetta’s famous grilled chicken (it’s a Buffalo thing) or watch me tackle a charcuterie board with the best of them.

However, during my Blue Zone Project Challenge around 2 months back, Week 5 we practiced being vegetarians for a week which has been associated with living longer. In previous challenges, I’ve often gone meat free and actually use this tactic post vacations. You know the vacations where calories don’t count, but then all of a sudden those cute little shorts seem a bit sung on the plane ride home.

Around this time is also when my hubby and I watched “What the Health”, a somewhat controversial documentary essentially promoting a Vegan lifestyle. I also attended a program where Dr. Esselstyn was the featured speaker. He made several cameos in the film and has written books titled “How to Prevent and Reverse Heart Disease.” Quite the giant claim but some interesting science and tons of testimonials to back up his theory. You may be more familiar with his quite handsome firefighting son Rip who wrote the NY Times Bestseller, The Engine No 2 Diet. Throw in a couple close, young friends with new cancer diagnosis and it just seemed the right time to start ramping up the healthy quotient. After all I am a dietitian.

In my mind, the catalyst for doing these things is starting to wear off.

And recently I was confronted with an “obstacle” when I had the luxury of attending a girls evening out that included a 5 course meal complete with wine pairings.

Of course on the menu there were items that included meat; a corn bisque garnished with the best, perfectly looking crisp bacon. The main entrée was a succulent skin-on chicken cutlet pounded thin, laid over a heaping of lobster stuffing and finished with a beurre blanc sauce.

This meal reminded me how much I love cooking. How much I love being in the kitchen and trying new recipes even if during this night I was just the recipient of such fine cuisine.

I was starting to loathe the idea that I was limiting myself in creating and discovering new dishes that would contain meat.

So, did I eat the bacon garnish?

Did I eat the chicken?

I tried a bite. Yielded it a tad too dry for my preference and carried on just stuffing myself with lobster and more perfectly roasted vegetables.

Am I craving meat?

Yes. Well actually more like my mother in laws pot roast. All those cooked down veggies in a seasoned brown concoction she makes. Honestly now that I think of it I might not need the beef. So maybe I’m just craving gravy.

Here ‘s the thing though that happened when I gave up meat:

I cringe in sharing these numbers with you, but here’s my lipid panel for the past 3 years. Things like total cholesterol, triglycerides (Tg), the good cholesterol (HDL) and the bad stuff (LDL).

My slowly creeping cholesterol that my doctor blamed my aging body on dropped 34mg/dl. And that rising LDL from weekend bacon eating and the joy of trying to discover a perfectly cooked hamburger also yielded a 34mg/dl drop when I gave up those habits. If I stayed on this path of cholesterol creepage, I was definitely going to end up with a statin prescription in no time. Ouch! No Fair! I don’t even eat fast food. Ok maybe a McDonald’s Happy Meal once a year during our annual Thanksgiving road trip but come on!! These lips have never even touched a Whopper let alone a meat lovers, double stuffed crust pizza. That just sounds gross!!

And since my Triglycerides didn’t increase, I didn’t replace my meat with refined starches, like some people might assume.

I still have the occasional scrambled egg, I’m learning to make a mean veggie only pot pie and overall have decreased the cheese entering this body. Fish and seafood (wild caught preferred) are here to stay.

The latest research on cholesterol (remember the big egg debates) are now saying that some people are cholesterol “responders”. This could also explain some of the significantly varied research surrounding coconut oils “healthy vs non healthy” saga despite being over 90% saturated fat. I still don’t do coconut oil. I think it’s like playing Russian Roulette. How do you know if that saturated fat with its 12 carbon bonds is going to act like the Good Witch (a medium chain triglyceride that contains 6-12 bonds) or the Bad Witch (long chain triglycerides which has 12 or more)?

And since I might be one of those “responders”, I’m thinking for now I better continue to pay attention to my overall saturated fat intake. And it doesn’t get much easier than to just avoid meat.

At least for now.